On 24th March 2014, Dong A Pharma moved to a new working place at Lot A2, CN3, Tu Liem Industrial Complex, Minh Khai Ward, North Tu Liem District, Hanoi. The area of 5.000m2 consists of an office building, two warehouses which meet the GSP standards, one cafeteria and a gymnasium. It is such an important milestone that promises to bring a new vitality, new advantages in the development of the company.

Some images of our new headquarter in Tu Liem Industrial Zone, Hanoi: 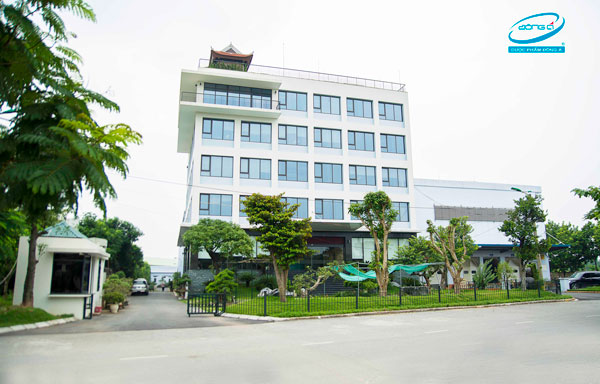 Outside the Headquarter in Hanoi (source: DAP) 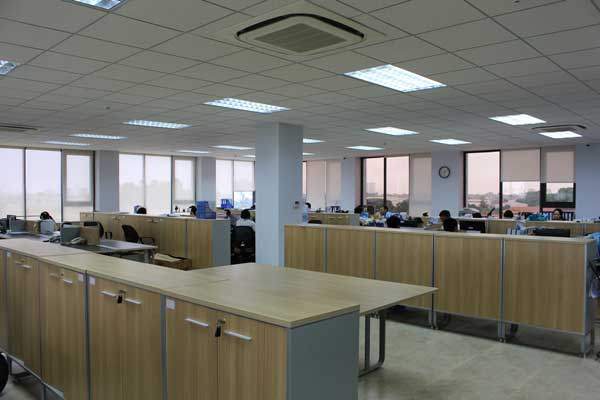 Office at the Headquarter (source: DAP) 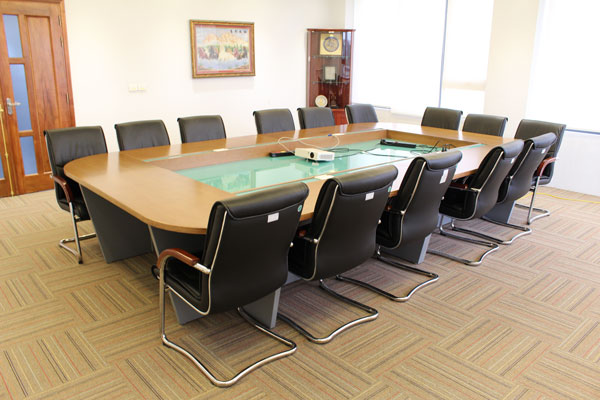 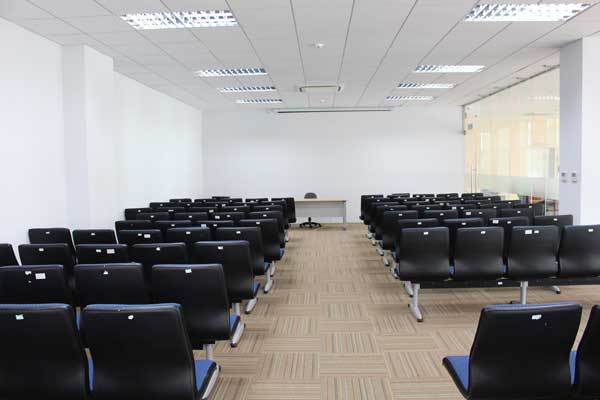 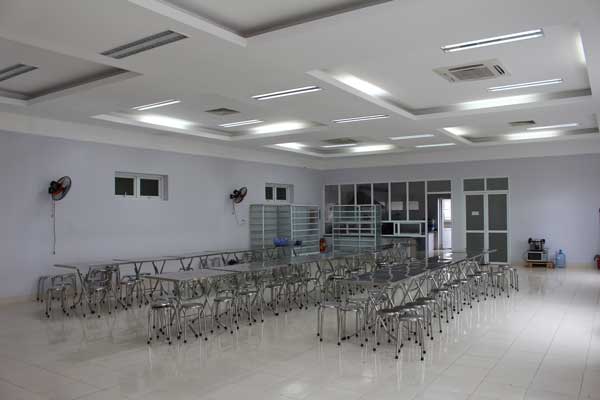 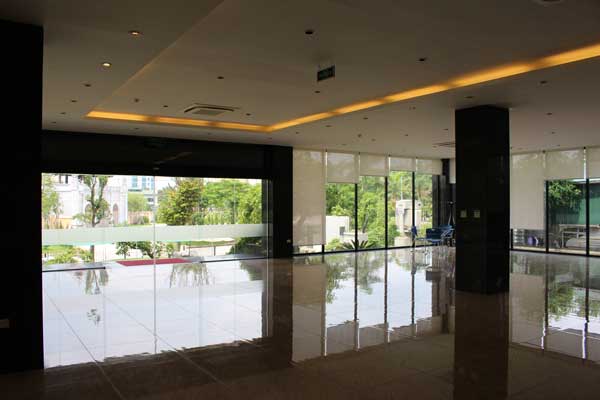